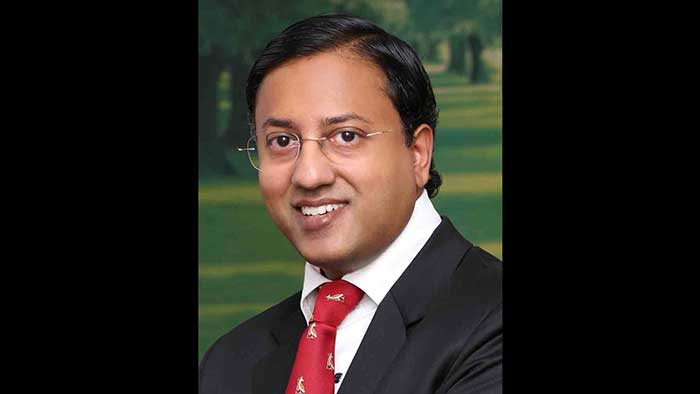 Leading breast surgeon Dr. P. Raghu Ram has taken over as the 82nd President of the Association of Surgeons of India (ASI).

Padma Shri Dr. Raghu Ram and National Awardee Dr. B.C. Roy, achieved the distinction of being one of the youngest surgeons in the country to become the president of the body.

He was formally installed as ASI president during ASICON 2019, the Association's 79th annual Congress which concluded on Saturday in Bhubaneshwar.

ASI is Asia Pacific's largest and world's second largest surgical organisation that represents practicing surgeons and surgical trainees across India. Over 7,000 surgeons from all over India and abroad participated in ASICON, according to a statement here on Sunday.

Dr Raghu Ram thanked ASI members for elected him with the biggest ever victory margin in the 82 years history of the Association.

He promised to ensure creative leadership and accountable governance. "My Top priority would be to focus upon providing education and training courses for surgical trainees in an endeavour to make them better surgeons with a humane touch. In this regard, for the first time in ASI's history, several courses would be rolled out across the country in collaboration with world renowned Surgical Organisations," he said.

Having spent 10 years in the United Kingdom, he took the bold decision to relocate to India in 2007 at the peak of his professional career leaving behind lucrative opportunities in the British Isles. He conceived, designed and established KIMS-Ushalakshmi Centre for Breast Diseases, which is South Asia's first dedicated breast health centre in Hyderabad in 2007.