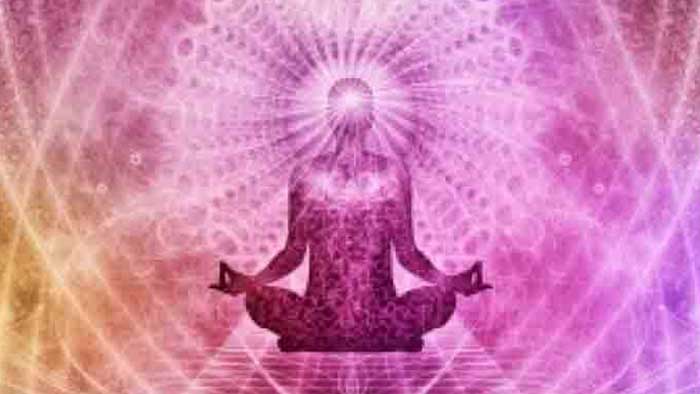 Researchers have found that taking hot yoga classes lowered the blood pressure of adults with elevated or stage 1 hypertension.

"The results of our study start the conversation that hot yoga could be feasible and effective in terms of reducing blood pressure without medication," said study author Stacy Hunter, Assistant Professor at Texas State University.

Hot yoga is a modern practice, typically offered in a hot, humid atmosphere, with room temperatures around 105 degrees Fahrenheit.

The research team randomly assigned five participants to take 12 weeks of three times-weekly hour-long hot yoga classes and they assigned the other five to a control group of no yoga classes.

They compared the average blood pressures of the two groups after the 12 weeks.

The researchers looked at average 24-hour blood pressure readings, as well as perceived stress and vascular function of participants in both groups.

They found systolic blood pressure dropped from an average 126 mmHg at the study's start to 121 mmHg after 12 weeks of hot yoga.

According to the study, average blood pressure did not change among the five adults in the control group, those who did not take hot yoga classes.

Perceived stress levels fell among those in the hot yoga group but not in the non-yoga group, the research said.