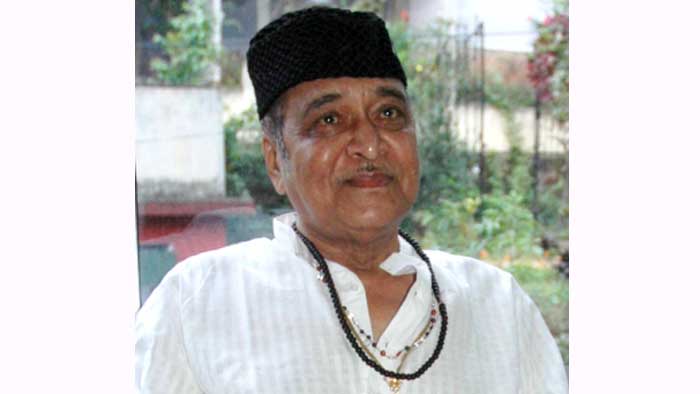 After his father Bhupen Hazarika was posthumously awarded the Bharat Ratna - Indias highest civilian honour - in 2019, his only son Tej Hazarika says that it is an honour regardless of it not coming during his fathers lifetime.

"It's an honour irrespective of what time he was awarded with it. The entire Assam has been proud of his work. Seeing the government acknowledging his contribution in the industry and appreciating him as an artist fulfills my soul," Tej, 67, told IANSlife over email.

"The sense of pride that embraced me when I heard about Bharat Ratna was beyond words and absolutely overwhelming," he added.

Tej was recently in a New Delhi for the ninth edition of Celebrating North East' festival, organised by the North East Institute of Fashion Technology (NEIFT), and inaugurated a pavilion named after his late father.

The Assam-born is based in Canada with his family. On the relationship that he shared with his father, he said it was always a "warm connect, a pleasantly overwhelming bond" with him.

"He has inspired me in all verticals of life and he'll be my ray of sun throughout. His words, his works have impacted me as a son, as an individual and as an artist too. He's made me see the world better and from a different perspective."