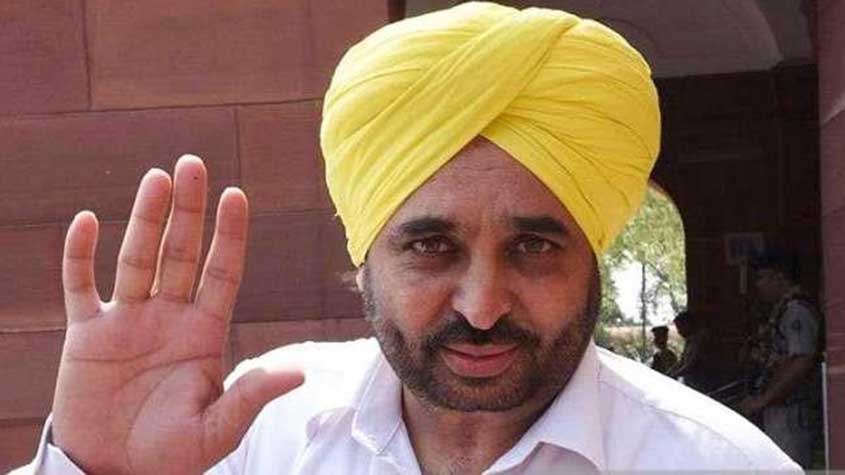 The Aam Aadmi Party's (AAP) Punjab chief Bhagwant Mann resigned from the top post on Friday, a day after party convenor Arvind Kejriwal apologised to a former state minister for alleging his involvement in the drug trade.

Mann, who announced his resignation on Twitter, said his fight against the drug mafia would continue.

"I'm resigning as a president of AAP Punjab... But my fight against drug mafia and all kind of corruption in Punjab will continue as an 'Aam Aadmi' (common man) of Punjab," Mann tweeted.

Mann, who represents the Sangrur parliamentary constituency in the Lok Sabha, was appointed the state party chief in May 2017.

On Thursday, Kejriwal withdrew his allegations and an application regarding the same was filed in a trial court in Amritsar, where a defamation case filed by Bikram Singh Majithia against the Delhi Chief Minister on May 20, 2016, is being heard.

"This proves that they were raking up the issue to tarnish my image and harm me and gain politically," Majithia, who is the brother-in-law of Shiromani Akali Dal President Sukhbir Badal, told reporters here on Thursday.

"I will withdraw the case, which I had filed for what is right and for my own and my family's honour."

Majithia said another AAP leader Ashish Khetan too had submitted his offer of regret.

In the letter, Kejriwal said: "In the recent past, I made certain statements and allegations against you regarding your alleged involvement in the drug trade. These statements became a political issue.

"Now, I've learnt that the allegations are unfounded. Hence, there should be no politics on such issues...

"I, hereby, withdraw all my statements and allegations made against you and apologise for the same."