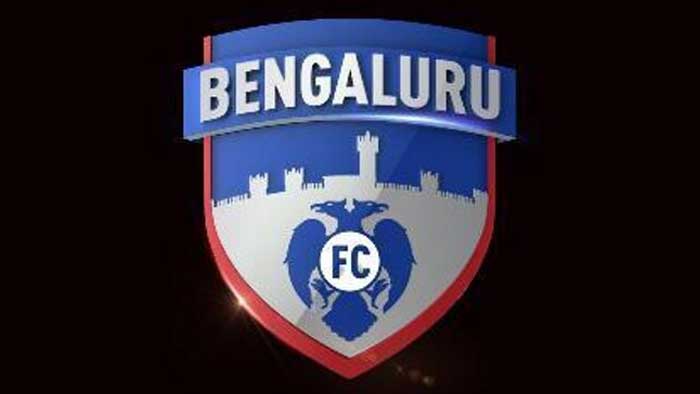 Indian Super League franchise Bengaluru FC on Monday announced their 30-man squad ahead of the 2020 AFC Cup preliminary stages. As many as nine BFC B team players feature in Carles Cuadrats side, ahead of their trip to Thimphu, where they will face Paro FC in a two-legged Preliminary Stage 2 clash.

Bengaluru's foreign contingent, meanwhile, will feature Juan Gonzalez in defence, Erik Paartalu in midfield, along with new signings Nili Perdomo and Deshorn Brown in attack. Among the graduates from the Bengaluru FC B team are three U18 players, Emanuel Lalchhanchhuaha, Sridarth Nongmeikapam and Johnson Singh Laishram.

The Blues begin their AFC Cup 2020 campaign with a clash against Bhutanese side Paro FC, at the Changlimithang Stadium, in Thumpu, on Wednesday.