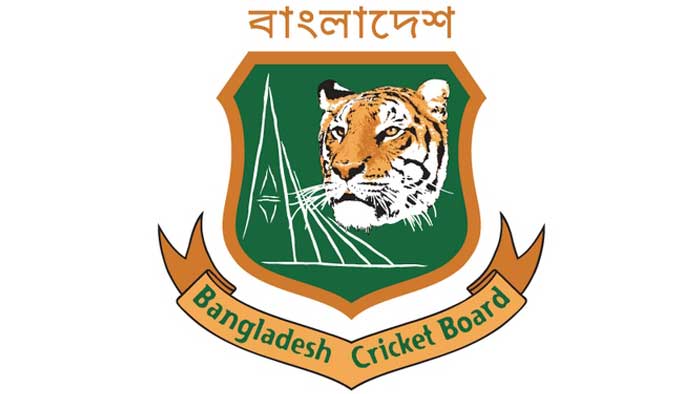 Bangladesh are ready to play Tests with Pakistan at a neutral venue and not in the latter's backyard, Bangladesh Cricket Board (BCB) chief executive Nizamuddin Chowdhury has said.

"We stand firm on our ground. We only want to play T20Is in Pakistan," the BCB CEO was quoted as saying by The Daily Star newspaper.

"The stakeholders related to the series do not want us to play longer version cricket in Pakistan.

"Actually, we have no other option here. We can play the T20Is but if we are to play Tests then it should be in a neutral venue."

Bangladesh are slated to play two Tests and three T20Is against Pakistan in January.

The Sri Lanka Test series in Rawalpindi and Karachi went off smoothly and the Pakistan Cricket Board (PCB) said there was no justification behind Bangladesh's refusal.

Pakistan had thrashed Sri Lanka by a huge margin of 263 runs in the Karachi Test to win the historic two-match series 1-0.

PCB chairman Ehsan Mani had also said that he would not hesitate to go to the International Cricket Council (ICC) if a team refuses to travel without a proper reason.

"We would absolutely have the right to dispute such a decision with the ICC. I don't want to say too much, because our discussions with the BCB are ongoing. When they formally tell us what decision they've taken, we'll see what we need to do," Mani said.

Pakistan skipper Azhar Ali and head coach and chief selector Misbah-ul-Haq had on Monday slammed Bangladesh's reported unwillingness to play Test cricket in Pakistan, saying it is "a great injustice" and "there is no excuse not to come".