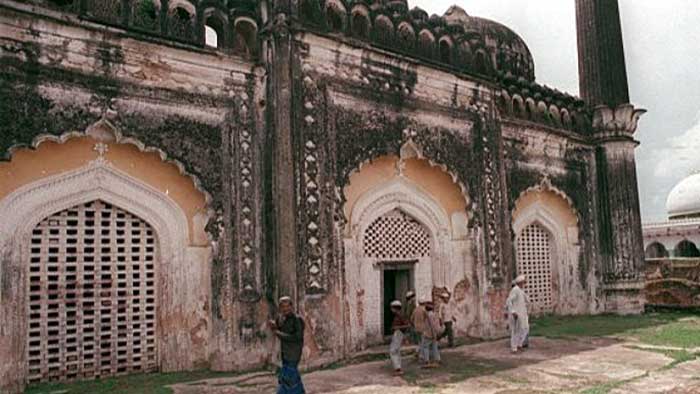 The All India Muslim Personal Law Board (AIMPLB) has appealed to the people to calmly accept whatever decision is given by the Supreme Court in the Ram Janmabhoomi-Babri Masjid title dispute case.

The Supreme Court is expected to deliver its verdict before November 17, the day Chief Justice of India Ranjan Gogoi retires.

AIMPLB member Maulana Khalid Rashid Firangi Mahali has said that the Supreme Court decision should be honoured and accepted by all.

He has asked Muslims not to indulge in any protest or slogan shouting if the verdict does not meet their expectations.

"There should be no attempt to vitiate the atmosphere in the country and caution must be exercised on the social media too. There is no need for any Muslims to be afraid or apprehensive of the consequences," he said.

Shia cleric Maulana Kalbe Jawwad also said that the court decision would be acceptable to all and there should be no attempts by any party to disturb peace in the country.

"We respect the constitution and the law and will abide by the court verdict. Those who try to disturb peace cannot be termed as true followers of Islam," he added.

A number of Muslim clerics have been appealing for peace and restrain as the date of the Supreme Court verdict draws near.