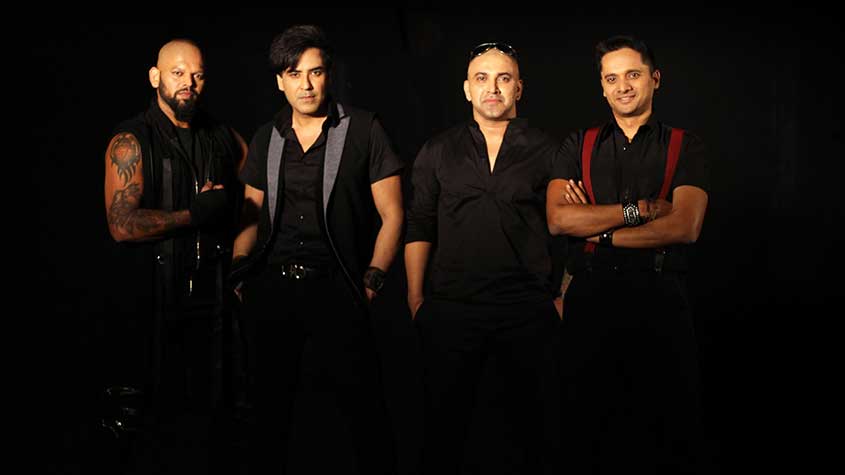 A Band of Boys will unveil its first track on June 11, after reactivating with its members Karan Oberoi, Danny Fernandes, Chint2 Bhosale and Sherrin Varghese.

The reformed band is working on a contractual basis with Go Live Talent and Records.

"The band will be unveiling the first song of their upcoming album during a live performance, which will be held on June 11 in the Moonshine Cafe, Andheri. The yet-to-be-revealed track is the recreation of one of their original songs, and is expected to be the next party anthem," Varkey Patani, co-partner of Go Live Talent and Record, said in a statement to IANS.

The track has been choreographed by Danny, Kunjan and Savio.