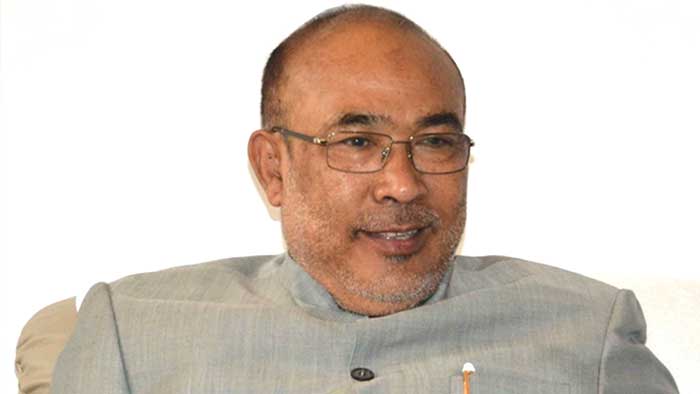 Seventy nine Rohingyas have been arrested by the Manipur police so far on the charge of entering the state without travel documents, Chief Minister N. Biren said on Wednesday.

Biren was speaking in the Manipur Assembly in reply to a question by Congress MLA K. Ranjit.

Twenty seven of the arrested Rohingyas are still serving prison terms under the Foreigners' Act while others have been released, he informed.

Biren said: "They (Rohingyas) entered Manipur from Myanmar through Moreh town, and from other parts of the northeast states through Jiri town. We have instructed the police to beef up security to round up Rohingyas."

He said the Manipur government had approached the Central government for implementing the National Register of Citizens in the state as in Assam. This will help the police identify and arrest foreigners, he added.

The arrest of the Rohingyas began in 2012 when 32 Rohingyas were booked, while 36 foreigners were arrested in 2018.