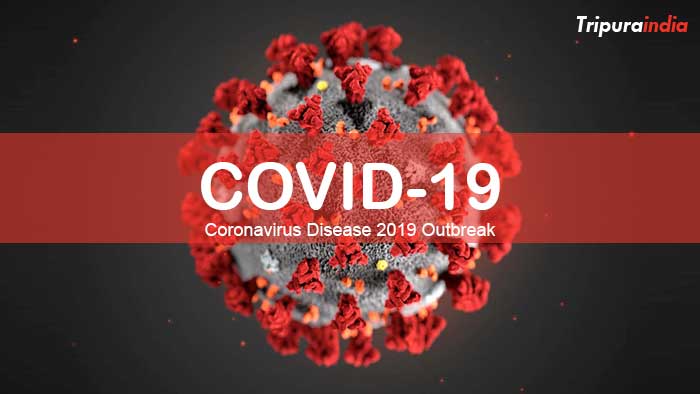 Total number of coronavirus cases in the country has risen to 649, the Ministry of Health and Family Welfare said on Thursday.

While 593 are active cases, 42 have been cured or discharged, 1 migrated patient while 13 have died, the data released by the Ministry said.

According to the data released by the Ministry of Health and Family Welfare, Maharshtra has reported the maximum number of cases with a total of 128 cases of which 121 are Indians, three are foriegn national, one has been cured and three others have died.

Followed by Maharashtra, Kerala, Uttar Pradesh and Karnataka have reported maximum cases with a total of 122, 48 and 45 cases respectively including deaths.

The national capital too has seen a rise taking the total to 41 including one death and six others who have been cured.