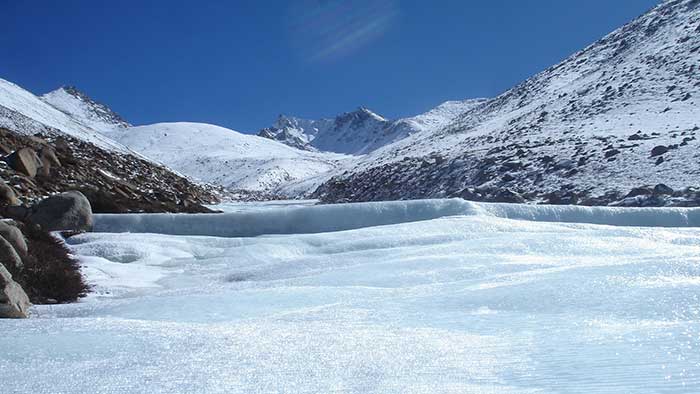 People and the business community from the Union Territories of Jammu and Kashmir and Ladakh can now realise full potential in all economic sectors like in other parts of the country after the abrogation of Article 370, said Union Minister of State for Home Affairs, G. Kishan Reddy.

He said this in a written reply to a question regarding the economic situation in the Kashmir Valley in the Lok Sabha on Tuesday.

The Minister added that full potential of economy in Jammu, Kashmir and Ladakh regions could not be realised for the last 70 years as the people of Jammu and Kashmir have suffered from terrorist violence and separatism supported from across the border for the past many decades.

Reddy further said that under the Rs 80,068 crores Prime Minister's package announced on November 7, 2015, 63 major development projects in various sectors like road, power, health, tourism, agriculture, horticulture and skill development were underway. He said that they are "under various stages of implementation".

Many flagship schemes of the Government including the individual beneficiary centric schemes are being "proactively implemented" by the Centre, added Reddy.

Hailing the abrogation of Article 35A, he said it came in the way of the people of this region in realising their full rights which is enshrined in the Constitution of India. India abrogated Article 370 and Article 35A on August 5 this year.

The Minister went on to add: "Central Board of Direct Taxes (CBDT) had extended the due date of filing of returns of income tax in respect of all categories of Income Tax assessee in the Union Territory of Jammu and Kashmir and Union Territory of Ladakh till November 30, 2019". This was done in view of the restrictions that were imposed after August 5 following the abrogation of Article 370.