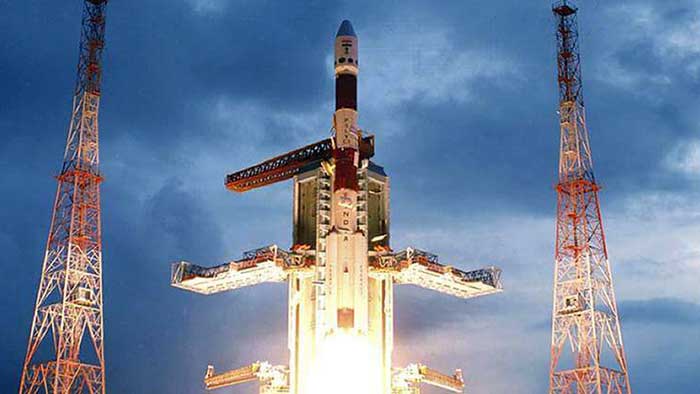 The four pilots, whose names and ranks have not been made public yet, were selected by the space agency for the week-long human spaceflight around the earth to conduct experiments in micro-gravity and bio-science.

The training is being conducted under a commercial contract between Glavkosmos joint stock company of the Russian state space corporation Roscosmos and the human spaceflight centre of the Indian space agency.

The spaceflight training centre is named after former Soviet Union's air force pilot Yuri Gagarin, who became the first human to fly solo into outer space on April 12, 1961, completing one orbit around the earth in Vostok-1 capsule.

"The pilots will also be trained to act swiftly in case of abnormal landing of the spaceship descent module in different climate and geographic zones," said the official, citing a statement by Glavkosmos.

The contract, signed on June 27, 2019, envisages the support of Glavkosmos in selecting the cosmonauts, their medical check-up and training for the manned mission.

ISRO Chairman K. Sivan told the media earlier (January 1) that four ace pilots have undergone medical tests at the Indian Aviation Medicine (IAM) of the IAF in this tech city.

Though Prime Minister Narendra Modi hinted in his Independence Day address on August 15, 2018 from the iconic Red Fort that three Indians, including a woman would be sent into space, Sivan clarified that the crew would be all men as all the four selected are males. Three of the quartet will fly in Gaganyaan.

Former IAF test pilot Wing Commander Rakesh Sharma was the first Indian to have gone into space as a cosmonaut aboard Soyuz-T from Russia on April 2, 1984 when he was 35-years-old.

In the run-up to the ambitious manned mission, the space agency will launch 2-3 unmanned missions in 2020 and 2021 with humanoids to test the human rating of the propulsion modules, including the crew module and the escape system in the event of emergency in the spacecraft.