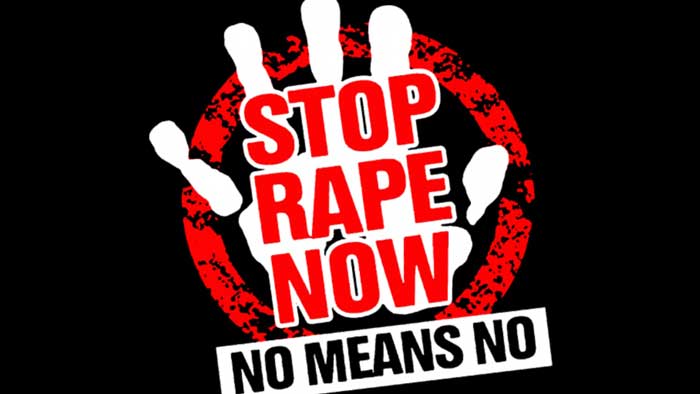 According to police, six girls studying in classes 5-8 had gone to watch a Rang Rari fair. While they were returning home on Wednesday night a group of people caught and raped two girls while four others were molested. The girls who were molested managed to protect themselves from rape by fleeing and hiding in some bushes.

After reaching their home on Thursday morning, the girls informed their families about the incident who later reported the matter to the police.

The police then sent the girls for medical check-up.

There were scratch marks on the faces of all the girls. The statement of the victims has been recorded by the police and an investigation has been initiated.