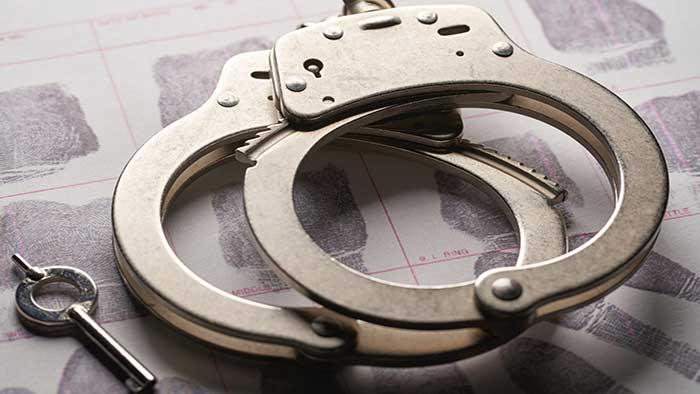 Two persons, both residents of Bihar's Gaya district, were arrested from the Sealdah station here for their alleged involvement in withdrawing money fraudulently from bank accounts by stealing and cloning data stored on ATM cards, police said on Friday.

Mudassar Khan and Irfanuddin were intercepted and arrested by the city police detective department's anti-bank fraud section when they came to the bustling station to catch Darjeeling mail on Thursday evening.

"They would take the card of a gullible customer with a plea to help, and then skim the data within seconds by using a skimming device. They were able to collect the PIN also, and then prepared clone cards with the stolen data and laptop, and withdrew money using the PIN from some other ATM," said Sharma

A total of 38 cloned cards found in their possession along with a skimmimg device and a laptop used to prepare the copy card were seized.

"We found the PIN written in the back side of such copy cards," he said.