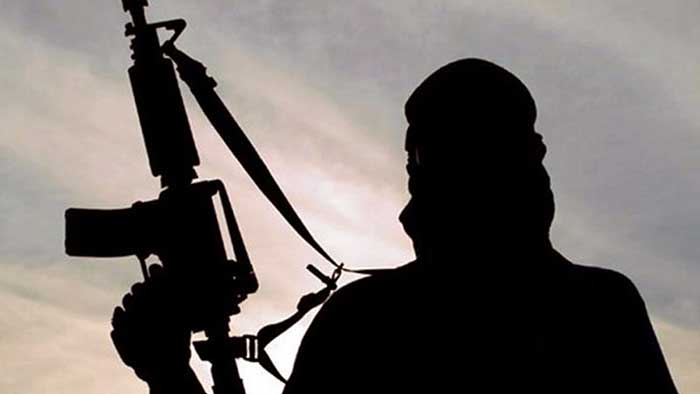 At least 19 people have been injured in the terrorist attack in Jammu and Kashmir's Sopore and the condition of six of them is critical, Army sources said on Monday.

As per sources, all the 19 persons injured in the grenade attack are civilians out of which six were shifted to a hospital in Srinagar after their health condition deteriorated.

No fatalities had been reported in the incident at the time that this report was being filed.

"Unidentified terrorists lobbed a grenade at Iqbal Market near Sopore Bus Stand at around 4.20 pm on Monday. Six critically injured persons have been shifted to Srinagar for treatment. Investigations are underway," said an Army source.

Jammu and Kashmir Police cordoned off the area after the incident.

This is the second grenade attack in last 48 hours in Jammu and Kashmir. On Saturday, four personnel of the Central Reserve Police Force (CRPF) were injured in a grenade attack at Karannagar, Srinagar.

The terrorist incident comes a day ahead of a scheduled visit of a delegation of Members of the European Parliament to the valley to closely monitor the ground situation there.

As many as 35 terrorist-initiated incidents were reported from Jammu and Kashmir from August 5, when India withdrew special status to the state, till October 25. Eight civilians have lost their lives in these terror incidents.