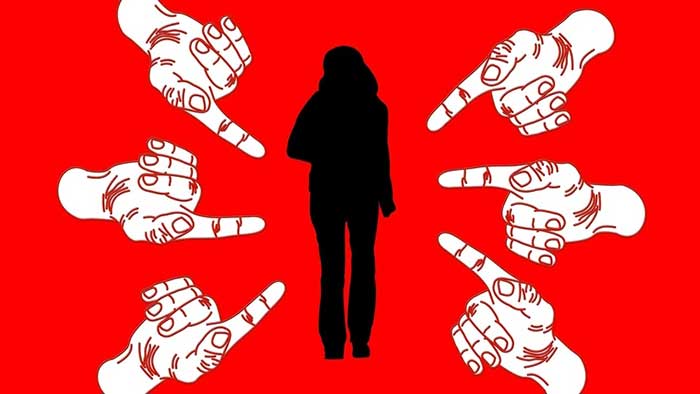 Manipur reported its first case of coronavirus as a 23-year-old woman who returned from the United Kingdom tested positive, making it the first case in the northeast region of India, an official said on Tuesday.

According to a statement issued by K. Rajo Singh, the Director of Manipur's Health and Family Welfare Department, the woman is now undergoing treatment at the Jawaharlal Nehru Institute of Medical Sciences (JNIMS) in Imphal.

"The woman was found infected during examination at the JNIMS. She is a resident of Thangmeiband Lourung Purely Leikai in Imphal west district. She had fallen sick on Monday," another official of Health and Family Welfare Department said on condition of anonymity.

The Manipur government has a list of 99 people who arrived in the state in recent times from coronavirus-affected countries and are now in house quarantine.

The Manipur government has asked the people to stay indoors. The health official said that tracing of the person's movements and contacts of the nCoV carrying woman are being identified.

According to health and police officials in Manipur, the woman, who returned from London and arrived in Delhi and then in Kolkata on March 19, did not reveal her travel history earlier before she was detected positive with the novel coronavirus. The officials said that on the same day (March 19) the younger brother of the woman had arrived in Kolkata from Atlanta. Both stayed in a hotel in Kolkata and arrived in Manipur capital Imphal on March 21 by a private airliner via Agartala airport (Tripura).

A media report also said that the woman and her brother returned to Imphal via Guwahati airport. The police have cordoned off the house of the woman, whose father is a professor in Manipur.

Officials of Airport Authority of India in Agartala and the private airliner are collecting details of the passengers who travelled in the same flight with the nCoV infected woman. All the seven states of northeast have declared lockdown fearing the spread of novel coronavirus from migrants, who are returning back to home from affected countries and other states of India.